Hit enter to search or ESC to close

The No. 1 Reason Children Play Better Than Adults

Do you remember when you were a child, and grown-ups seemed really….grown up?

I remember going to secondary school and the boys in the sixth form looked like full grown men… I mean proper full grown men with beards and everything!

If you’re of a certain age, do you remember thinking ‘Buzz’ from Home Alone looked really old? Now you watch the obligatory re-runs at Christmas and he’s a snot-nosed kid!

The thing is, when we’re children we think grown ups have it sorted. We think they’ve got this life thing worked out. We think they know what’s going on, what to do, when to do it and how to do it properly.

Little did we know, that they’re probably winging it.

As we age we look to our elders with a more knowing empathy. We look to the parents who are feeling their way through the dark. We look to the business people who are constantly trying to keep pace with change. We speak to friends struggling with money.

In some ways I feel like we’re all just playing grown up games.

A child plays with some bricks and knocks them down. An adult buys houses, renovates them and sells them on.

A child scribbles on paper and sticks them together with sticky tape. An adult designs a brochure.

A child dresses up in a super hero outfit. An adult dresses up as a character on a film set.

A child plays with stickers. An adult sticks post it notes all over the computer monitor.

A child paints a monster. An adult makes a monster for a Pixar film.

A child counts his toys. An adult counts the profit and loss figures.

So, which came first?

As a child likes to create with the things around them, so an adult sees the situations in their life as their playground.

Yet the adult attaches outcomes to the things they create. They seek fulfilment, status, position, awards and money from their ‘games’. And when deadlines aren’t met, goals aren’t achieved and glory doesn’t quite manifest, it creates stress, discord and pain.

A child doesn’t get their sense of self worth from the things they create, they just create for the sheer joy of creating.

This is the single no. 1 reason children play better than adults.

Only when adults begin to label such creations as bad or good, win or lose, successful or unsuccessful that they begin to attach to the outcome of their games, and they ultimately become less playful for fear of ‘losing’ or ‘looking stupid’.

Look to the child scribbling for the joy of scribbling.
They don’t care what it ends up like.
They move on straight away to the next piece of paper.

Give a child a crayon and they draw you a picture.
A teenager will ask you what to draw.
An adult will say they can’t draw.

I love to write books for young children, ponder the big wobbly questions of life and create artworks that make your eyes smile. This is my website. 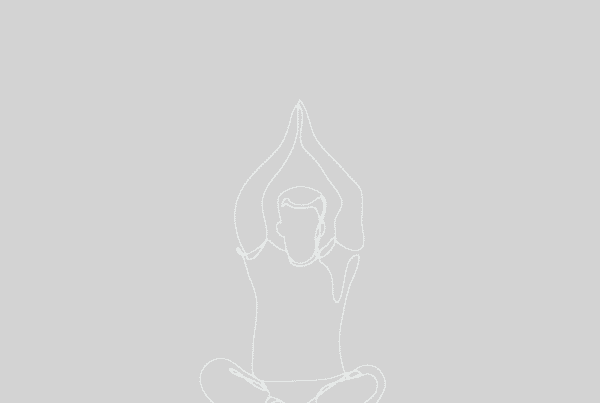 The Main Problem With The Spiritual Retreat 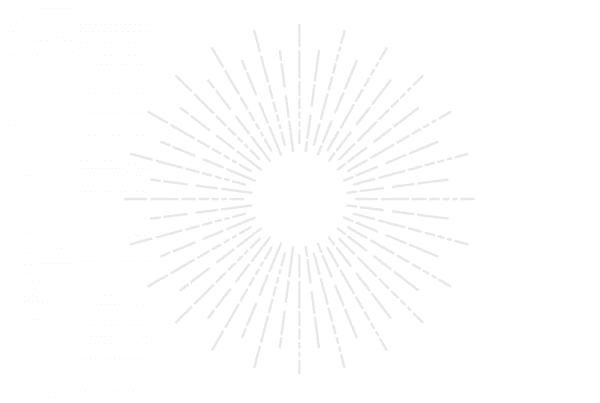 How Would You Look At A Sunset If You Knew It Was Your Last? 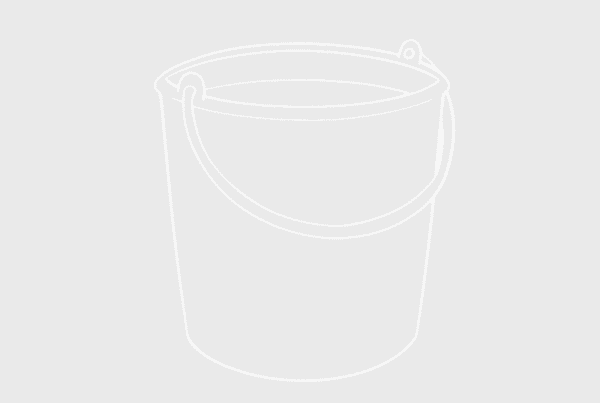